It has been fourteen years now in Mykonos, and I still remember myself wondering about these numerous, little churches around the island. Therefore, it makes sense why you have been asking me about how many churches there are on the island. There should be around 1500 and even more.

Church of Panagia (14th of August)

Admittedly, these churches constitute part of the Mykonian tradition, but they were also originated in the desire for worship.

When observing a typical house on the outskirts of Mykonos, called “chorio”, one can conclude that a church constitutes an integral part of it. A unique characteristic of those little churches is the round, red, or sometimes light blue, roof.1 Close to it, there is often a small building called “keli” which is used for hosting guests during “panigiri” in which the islanders honor the Saints. It is noticeable that inside the little churches, one can see ossuaries where family members bones are kept.

Mykonians have been building churches and normally name them after their grandparents or their parents as an honor to the Saint- Santa. Also, it used to be very common for sailors to build a church as a “tama” (a gift for praying, for saying thank you). Those churches are mostly located in the heart of “Chora”.

When the name day of a church is nearer the time, all the family members make preparations for “panigiri”. In the afternoon prior to the event, families and friends gather altogether to participate in the so-called “evening prayer”.  There is always “artos” (a type of bread, especially baked for the day–so delicious), traditional food and shots of mastiha liqueur*. Most of the times, the event finishes with music and dance. The next day, early in the morning Θεία Λειτουργία takes place. 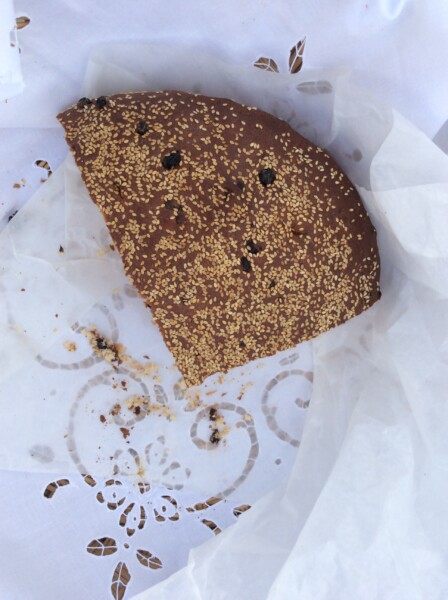 “Panigiri” is a Greek word that cannot be translated into English since it would awake feelings only if one participated at least once. If you ever get the chance to join a “panigiri” during your holidays, don’t miss the opportunity to have a truly Greek experience.  The island of Ikaria is also well known for “panigiri”.

Look at these beautiful interiors! Each iconostasis is simply amazing. (On the left Agios Onoufrios located in Ano Mera square and on the right Agios Antonios in outskirts of Ano Mera village).

If you had ever been in Aether, you should have noticed the little church named Santa Sofia. The church was built from Athanasios’s parents for the honor of his grandparents Sofia and Nicolas. We celebrate on the 17th of September.

17th of September 2020 in Santa Sofia- it was a bless for us to christen our little daughter named Sofia as well. 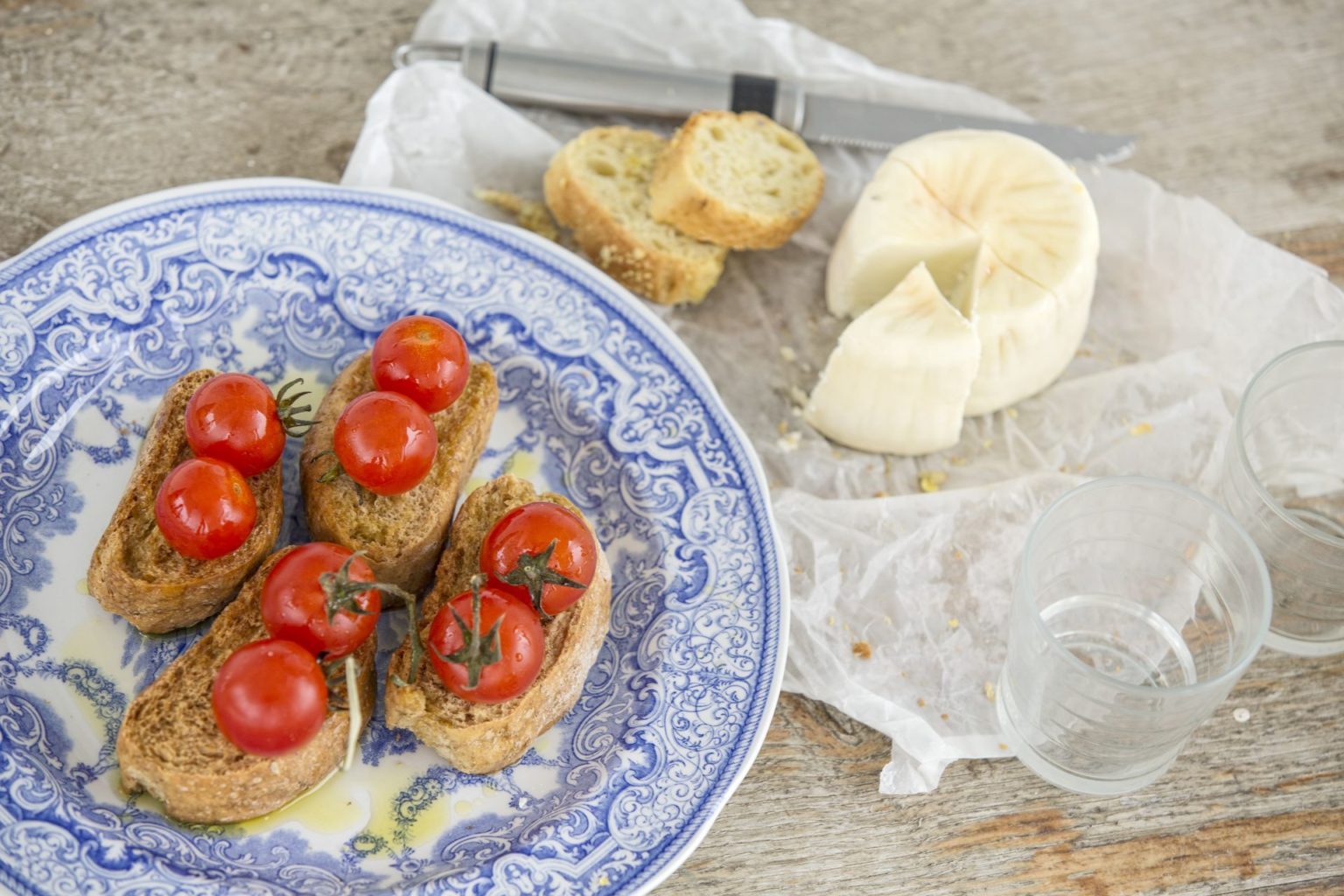 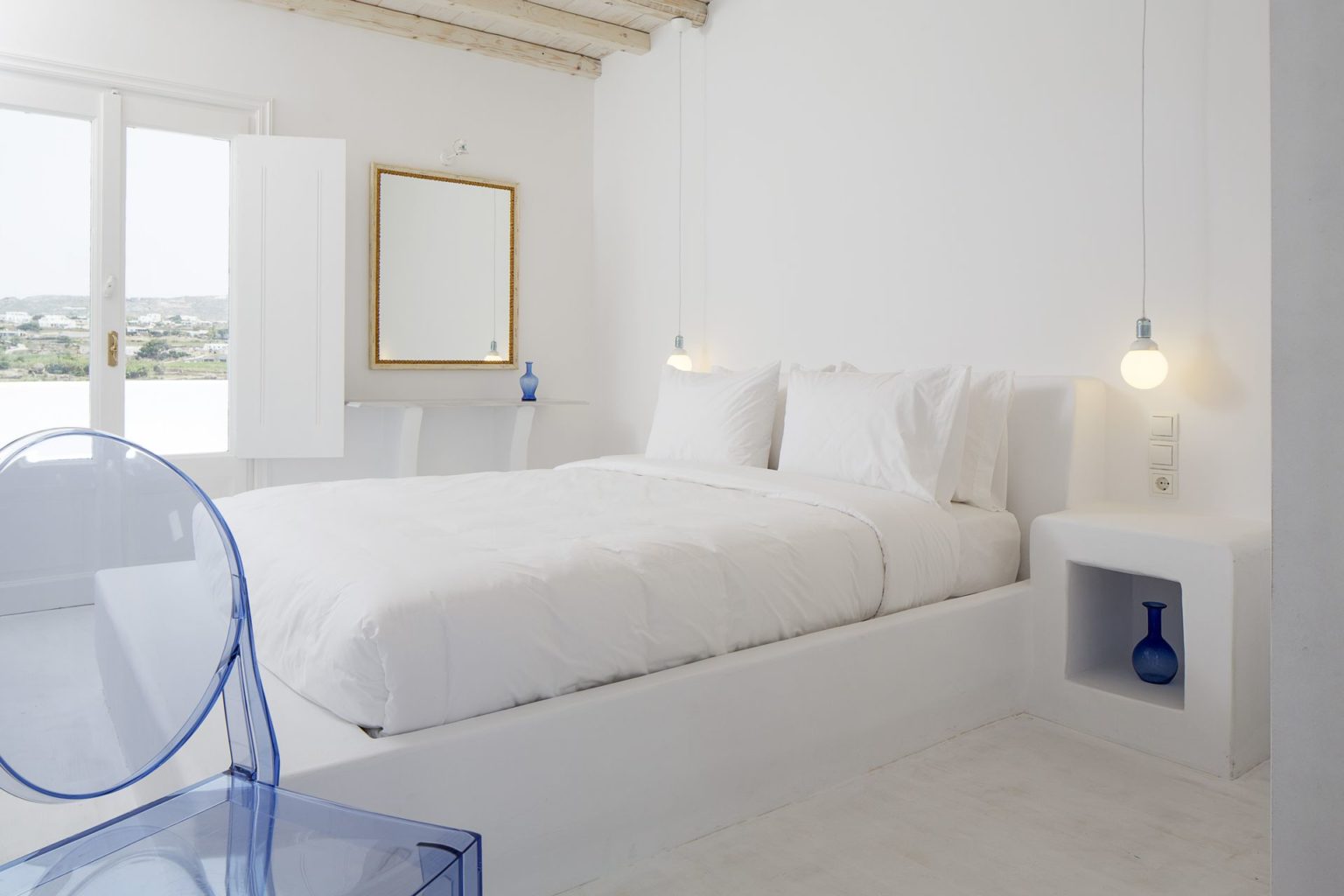 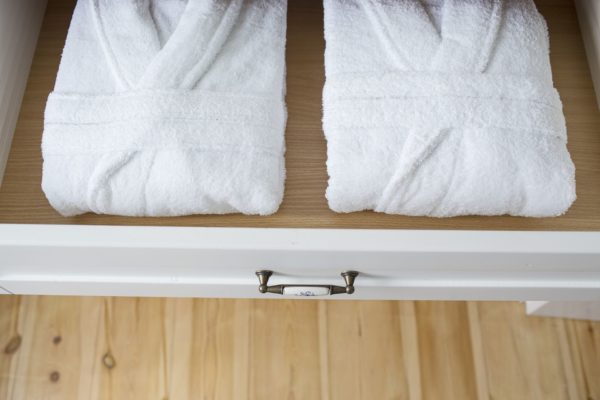